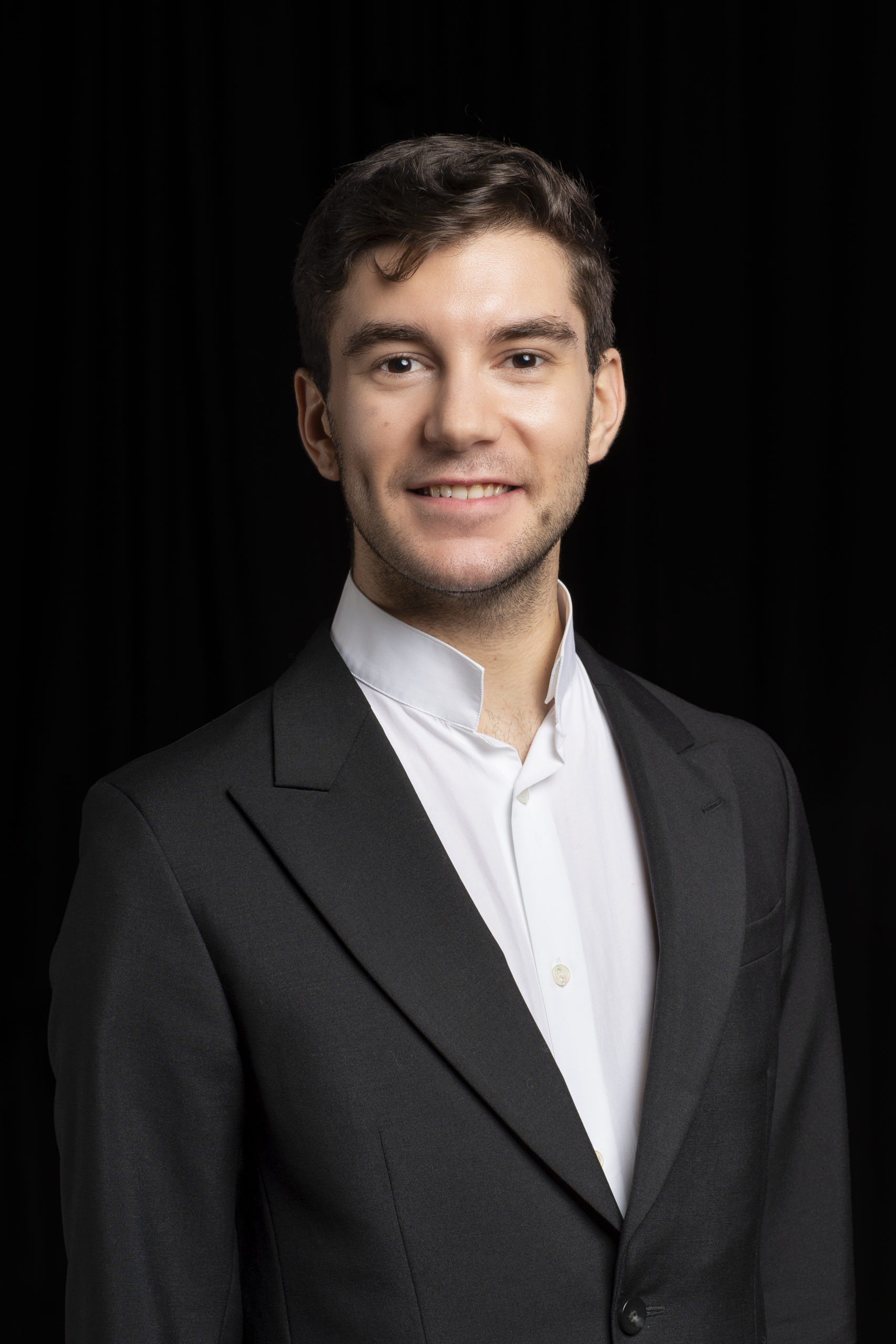 As the ENO Orchestra hopped from idiom to idiom with practised ease so too did the singers, most of whom sang two or three times during the course of the evening. Yet there were two in particular who stood out. Midway through the first half the lean young figure of Logan Lopez Gonzales took to the stage and, in contrast to colleagues who had hitherto projected their performances outwards, he drew the audience into his character’s world by dint of sheer magnetic stillness. The Belgian countertenor gave such a moving and haunting account of the Refugee’s aria from Jonathan Dove’s Flight that the trappings of Cadogan Hall faded from view as he sang. An hour later, the same singer’s lyrical performance as Medoro in Handel’s Orlando (opposite the admirable pairing of Alexandra Chernenko and Ffion Edwards) was in such contrast that only his physiognomy gave him away. The silken,   beauty of his voice beguiled the ear in both excerpts.